The Workers’ Compensation Act evolved from what is often called the “Grand Bargain.” Injured workers cannot sue their employers for work-related injuries in exchange for a no fault system in which the injured worker does not have to prove negligence and the employer provides sure and timely medical and indemnity benefits defined by statute. In South Carolina, we call this the “exclusivity doctrine,” the only remedy an injured worker has for injuries by accident arising out of and in the course of employment is workers’ compensation. The employer who comes within the Act is insulated from civil suit.

Exceptions to the exclusivity doctrine exist but are narrowly construed. In South Carolina, an intentional act by the employer to injure the employee is not protected by the Act.[1] And for most states, the employer’s negligence, regardless of how gross, does not defeat the exclusive remedy protection of the Act.[2] Still, there are efforts to defeat the doctrine, especially in cases where the injuries and financial 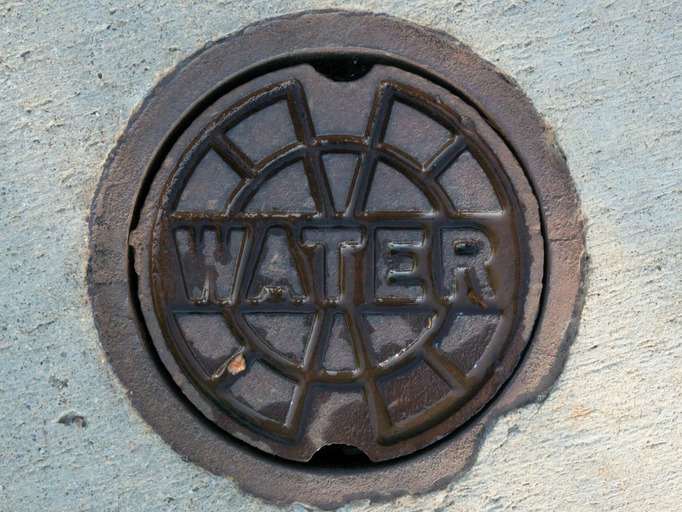 loses are extreme and the workers’ compensation benefits are deemed inadequate.

Recently, the Estate of Marvis Lavar Myers, et. al. vs. the City of Columbia[3] was filed in U.S. District Court for the District of South Carolina. Myers worked at the City’s Department of Public Utilities as a construction worker for City’s Wastewater Treatment Division. Myers was killed while working on a sewer line when the trench he was in collapsed. The City failed to use a trench box and was subsequently fined by OSHA. Myers’ wife and two minor children filed a workers’ compensation claim and are awaiting final approval of disbursement.

The federal suit alleges violations of 42 U.S.C. §1983 against the City. Plaintiffs assert the City maintains a policy and practice that required Myers, and continues to require his co-workers, to work in unboxed trenches five to fifteen times per month. Employees who raise safety concerns are punished, according to the suit. The City moved to dismiss the suit on the theory workers’ compensation was Myers’ exclusive remedy. The court denied the motion.

The court recognized its duty to read the complaint in a light most favorable to the plaintiff and reasoned that, to prevail on their claim under 42 U.S.C. §1983, plaintiffs have to demonstrate that City deprived Myers of rights secured by the United States Constitution. Plaintiff’s complaint alleges “overreaching City policies and procedures that…’arbitrarily and shockingly violated’ Decedent’s constitutional rights to life, liberty and bodily integrity” thereby alleging City violated Myers’ rights guaranteed under the Fifth and Fourteenth Amendments to the Constitution. Looking at the facts in a light most favorable to the plaintiffs, the court concluded the City’s conduct appears “to rise above negligent conduct and state a substantive due process claim.”

This now raises the question: does violating a worker’s constitutional rights equate to an employer’s intentional act to injure the employee? And if that is true, should the worker be able to collect workers’ compensation benefits and the proceeds from the §1983 suit? If the employer is immune from suit except for intentional acts, should the injured worker be able to collect twice for the same injury in contravention to established precedent?[4] Or is a violation of constitutional rights a completely separate cause of action that bears no relationship to the injury the injured worker sustained? If so, should the suit not have been brought before the accident occurred? Or is the suit, brought after the accident, just another attempt to undermine one of the pillars of the Grand Bargain?