Collins & Lacy founding partner, Joel Collins, recently shared his expertise about how foundational principles of the United States of America come from Magna Carta — a document dating back to England in 1215.

Joel is a law professor at the University of South Carolina Honors College and he spoke with the hosts of New Hampshire Public Radio’s Civics 101: A Podcast.  Joel told Hannah McCarthy and Nick Capodice that our founding fathers looked to Magna Carta when developing ideals such as opposing taxation without representation.

Clause 38: ‘henceforth no bailiff shall upon his own support accusation put any man to trial without producing credible witnesses to the truth of the accusation.’

There’s your every man. He’s being given rights.

Clause 39: ‘no free man shall be taken to prison, seized, outlawed, banished, in any way and we will proceed against or prosecute him only upon the lawful judgment of his peers.’

There’s your trial by jury. 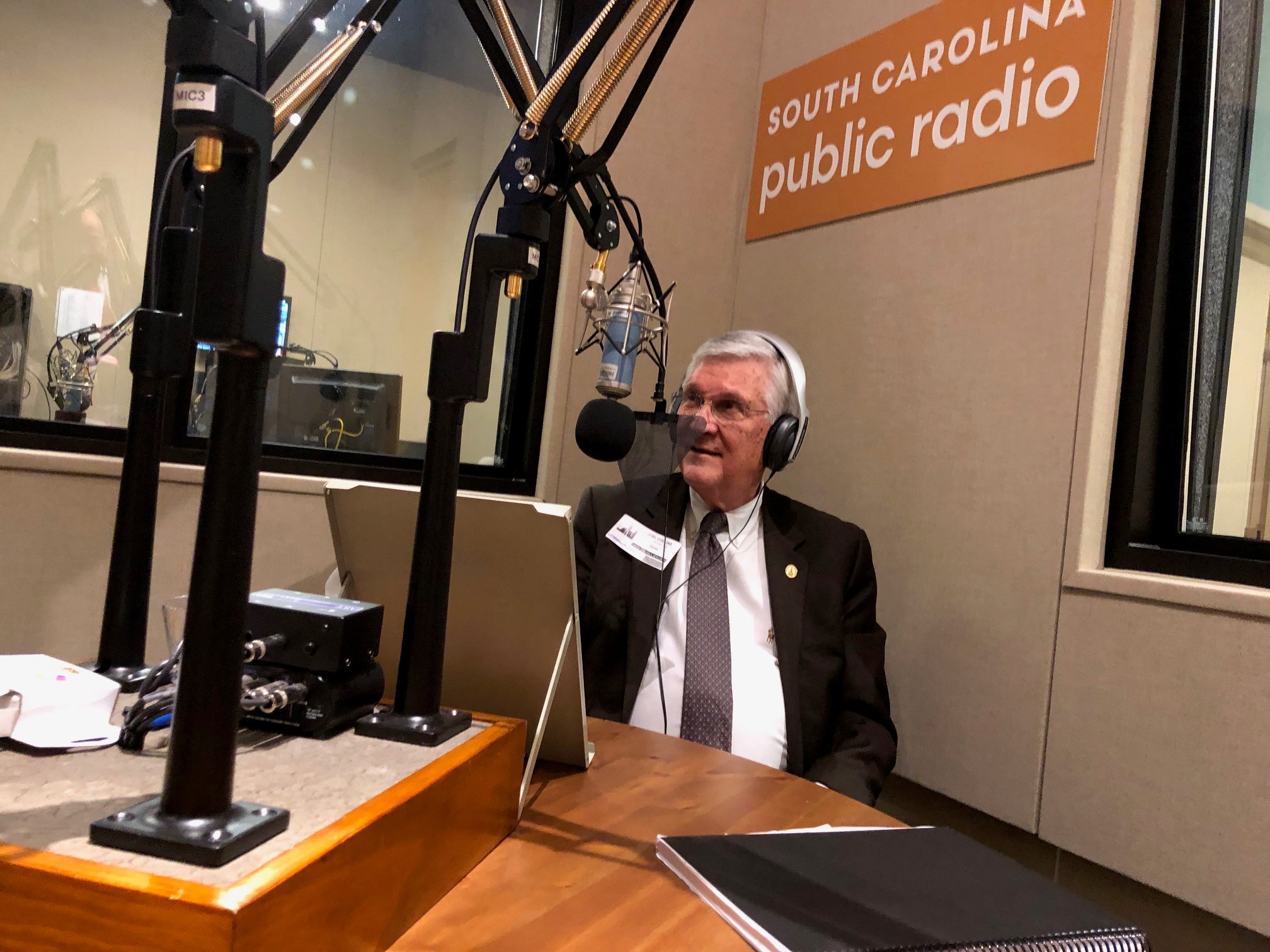 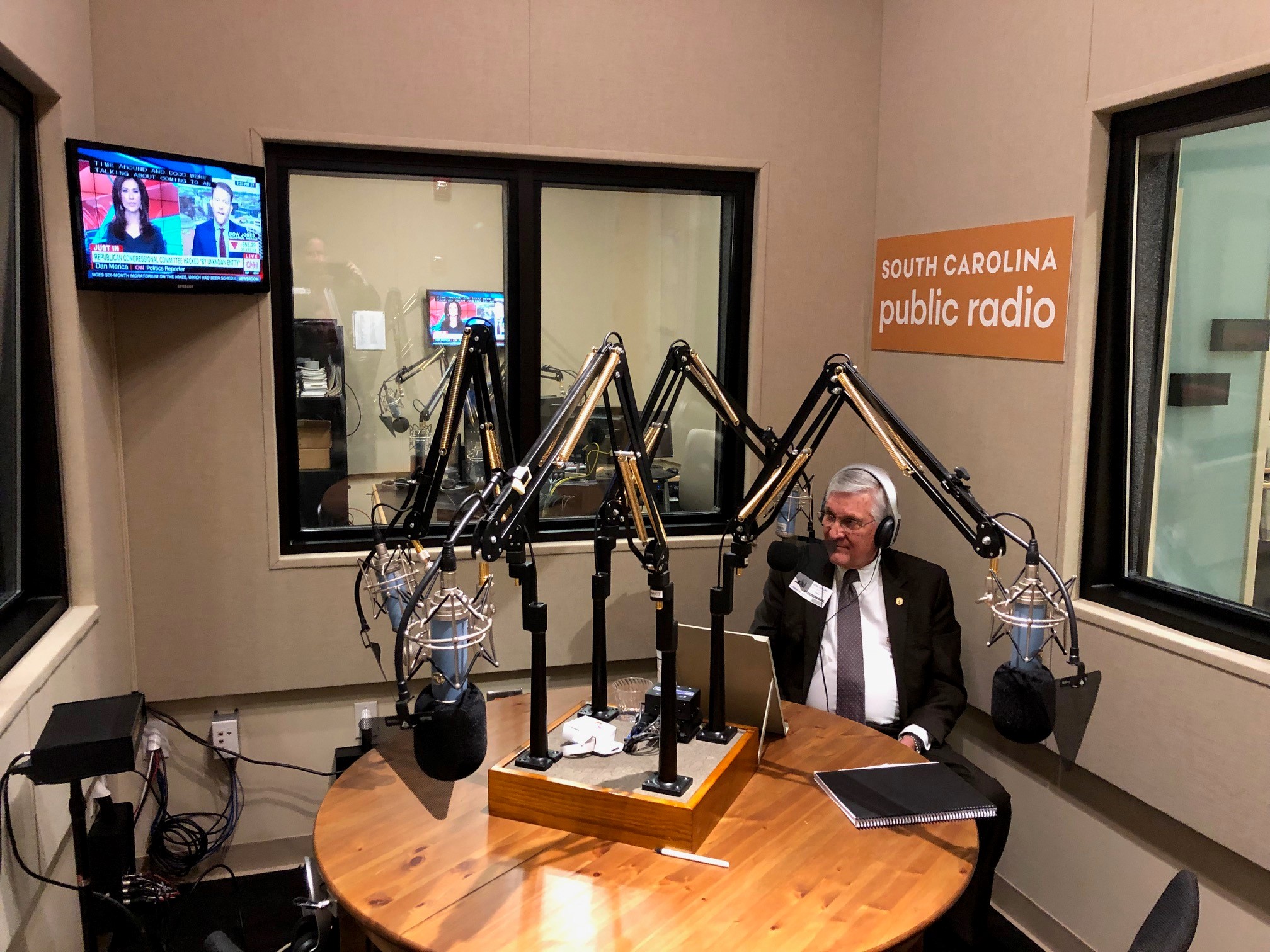