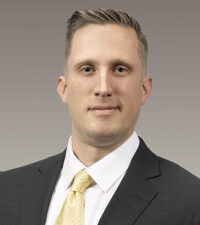 Prior to joining Collins & Lacy, Gessner served in a number of litigation roles in both state and federal trial and appellate courts. He has experience with claims involving alleged torts, breaches of contract, and civil right violations without supervision.

Additionally, Gessner worked for a several years as Assistant General Counsel at the South Carolina Department of Health and Human Services where he performed all legal services related to the Managed Care Program and Program Integrity Division.

He has represented and advised governmental agencies and employees in all aspects of litigation in both state and federal trial and appellate courts.