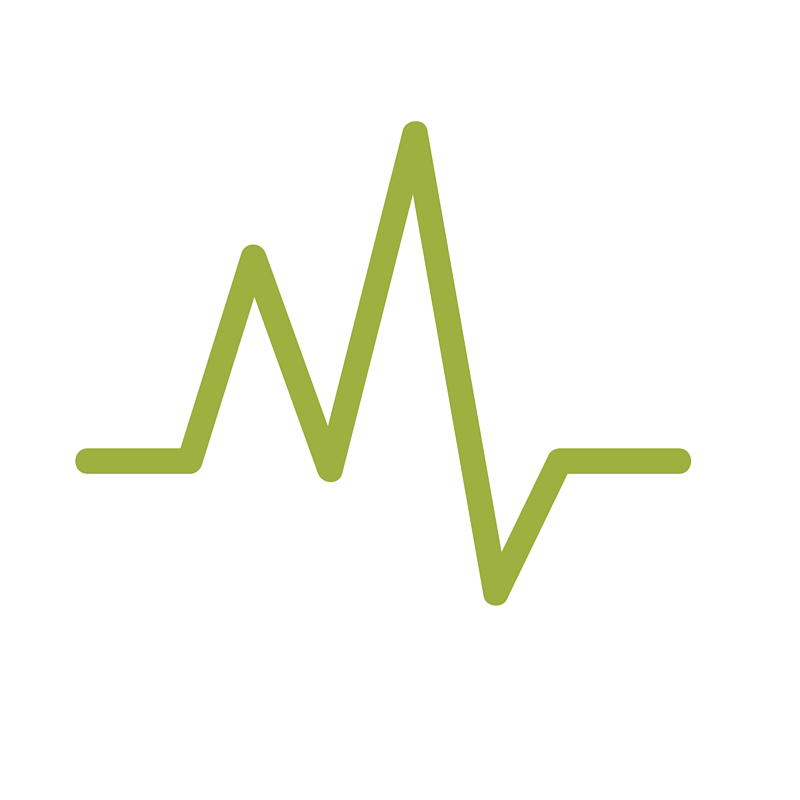 We generally are pleased with the economy when it grows and income rises.  Last year was no different.  While income increased on average only a small percentage, our maximum compensation rate, which is tied to the state’s average income, rose with it.