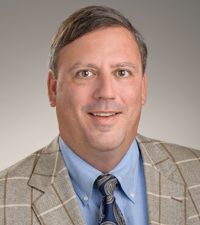 Before beginning his private practice, Rob served the State of South Carolina as a Deputy General Counsel for the Department of Corrections. Before law school, Rob worked in the banking industry.

Outside of work, Rob enjoys exercise and fishing as well as watching and coaching his children’s sports teams.